The album embraces sonorities from South America’s native chants, Europe’s classical music and Indian mystical instruments, and is an invitation for the listener to a sensorial and ethnical voyage. Ornamented with a strong anthropophagous and mystical character, Polyphonic Omnipresence is a musical work that maintains the transcendentalism, the sense of ancestry and the universality of Music being the basic foundations for its expansive sonority.

Build and entangled through predominantly organic arrangements that mixes Eastern and Western influences, idiosyncratic textures and intricate vocal experiments in ancient and obscure liturgical languages (such as South American’s Kraó and India’s Sanskrit), the album takes a tour by points of origin of different civilisations in order to glimpse a culture of its own and to develop a new sound landscape that expresses the artist’s plural cultural view allied to his spirituality, what makes Polyphonic Omnipresence a personal musical manifestation influenced by primordial cultures that resists echoing in the contemporary.

The album wouldn’t have been possible to be completed without the talented input of the 44 musicians involved: 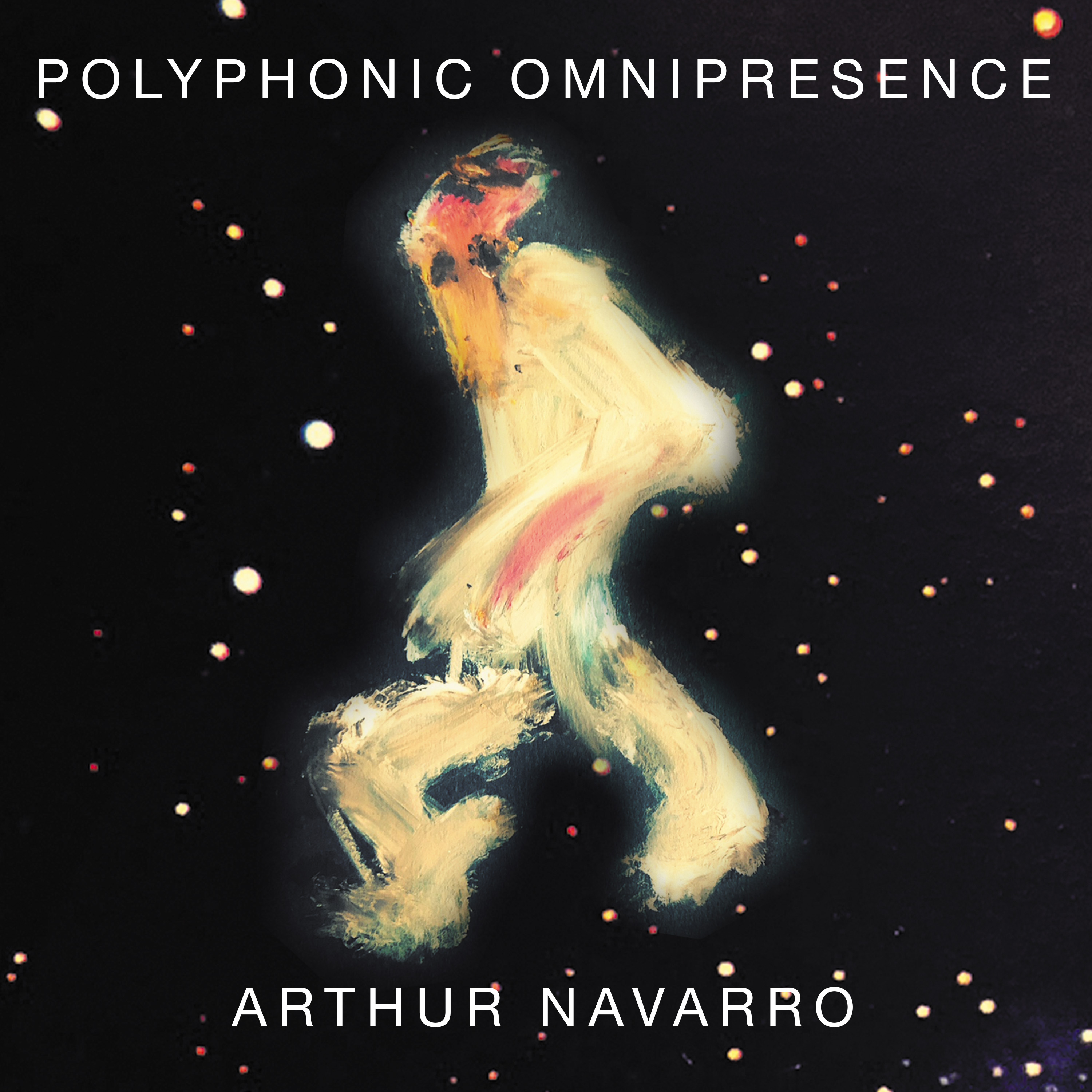 Available on digital downloads only

Growing up in an impressive dynasty of Flamenco musicians (Carmona), Abraham was immersed in its unique universe and artistry from a very early age. Later on, in his search for new sounds, Abraham has worked with conventional flamenco instruments but also explored new ways of expression by experimenting with more unusual instruments from different musical traditions.

Homage to Catalonia was conceived at Youth’s Space Mountain Studios in Granada, Spain. Created in a classic traditional flamenco style, with an expansive atmosphere and a conscious use of elements from India in the form of scales and drones. The addition of strings throughout the album also helps to imprint a cinematic signature, infusing some fragments with a subtle hint of Morricone’s flavour.

Youth’s distinctive touch is instantly recognisable from the first seconds of the album opener. His expert use of ambient textures, clever structuring and off-tangent approach provides a perfect partnership in Homage to Catalonia, a unique venture that leaves you asking for a sequel. 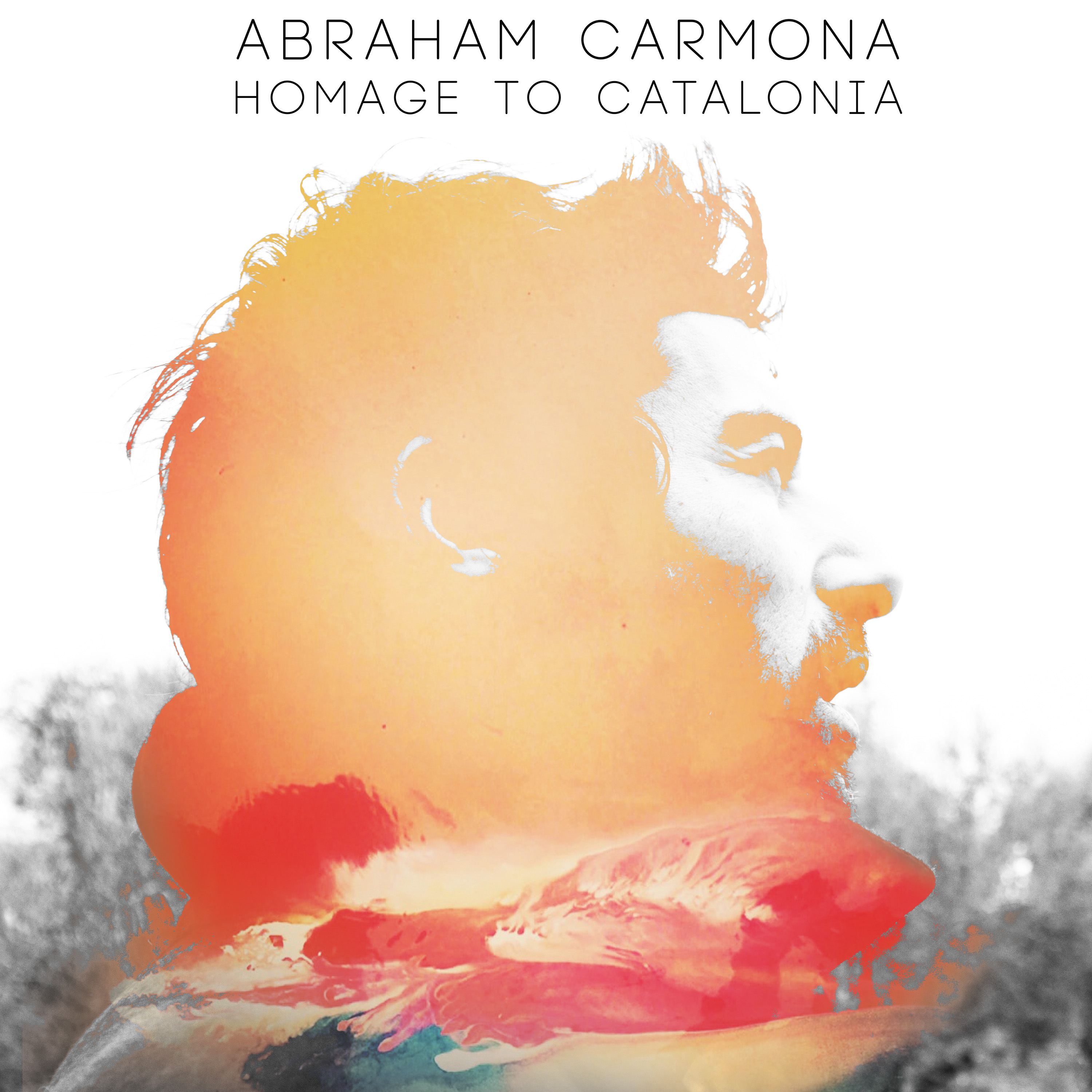 Available on digital downloads only

‘Bardik Springs’ is a bliss-infused album and the result of the Elfic Circle‘s journey and studies throughout India, Kashmir and French Brittany.

Elfic Circle is a world music project that started in 1998 in French Brittany by Celtic harp player, composer and author Andrea Seki.

The second disc consists of remixes from Youth and Jamie Grashion, whose seismic reworkings combine elements of dub, electronica, trance, hip hop, flute and percussion into a dazzling journey from the shores of Brittany to the Asian sands of Kashmir.

These new explorations of the boundaries of song merge into an irresistible acoustic-electric symphony, as guitar and synth patterns echo and drone and unearthly sounds crest above what the heart would dream of. Future Global beats are captured through the mastery of the mix as a new landscape manifests.

Western and Indian strings combine with bansuri flute and electronica, creating expansive emotional soundscapes. Worlds are reimagined and journeys taken from the listener’s room to places both ancient and new. From Celtic to Indian landscapes, sound worlds of mixed instrumentation transport the singers towards the next dream we want to make real. Eight evocative compositions; Chattering Waters, Samarasa, Padma Peace, Through That Forest, Explosions of Happiness, Seeking After Joy & Pleasure, Maithuna and Bard Call transport musical dreamers into the consciousness of those ready to accept new frontiers of experience.

Escapology is the stunning debut from the 14 strong Duende India Collective of Indian and Flamenco luminaries.

Musical routes from India to Spain are rediscovered through a collection of Indian and Spanish compositions channelled through Youth’s ambient experimentalism, honouring of the aims and ambitions of trance, world music and dub. Poetic titles and inspirations transport the listener into captivating musical potencies allowing for the collecting of a new consciousness. The eleven exotically titled compositions include Escapology, No Quiero Mas, Pahari, Azimuth, Sutra, Jazz Is, Mathematics Of Rain, Espiritu, Naya, Kirwani Quantum and Talking The Dance.