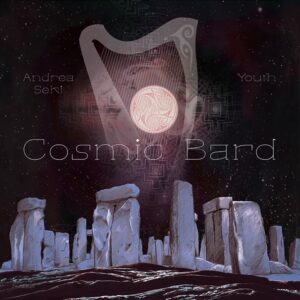 Andrea Seki and Youth merge the musical with the mystic in this harp scented saga across seven songs. No words are needed when beats and  strings sound ecstatic. New Aeon Music as opposed to New Age, where dreams throng. These pieces provide divine inspiration. In these sounds and spaces are when we should belong. 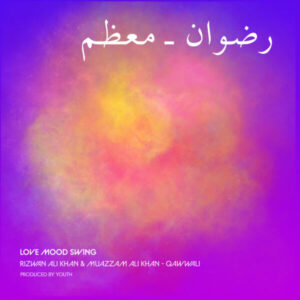 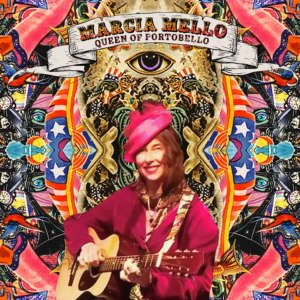 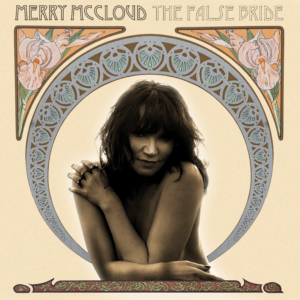 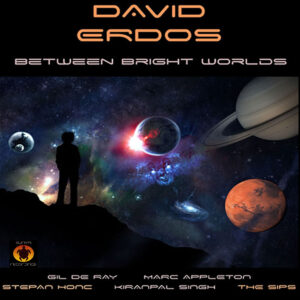 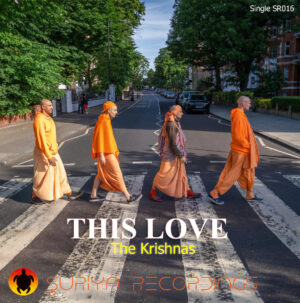 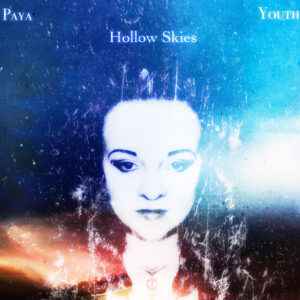 Paya Lehane and Youth fill the sky with a new album of ambient ecstasy. Sung in a beautifully invented language ten pieces fuse acoustic and electronica into exquisite requiems to enchant and evolve song. Each moment glistens as the notes form a climate in which the listening heart attains grace.

Celtic/Pagan folk music, Indian vibes and Psytrance. A cocktail of ancient music and spiritual energy against a backdrop of electronica and psychedelia.

Inspired by the chants of the natives of north Brasil Amazon​ Forest, Arthur’s Feather Trail is a colourful musical journey, back to native’s roots. It is an exchange of questions and answers within humans and macaws. 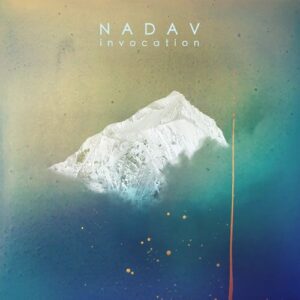 I N V O C A T I O N  is the new album from NADAV released by Suriya Recordings.  All songs originate from traditional lyric content derived from Vedic sacred texts, adapted and composed by Nadav Kahn. Out on digital 25/10/2019. Pre-release 27/09/2019 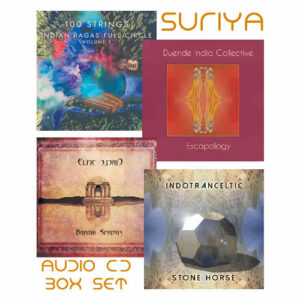 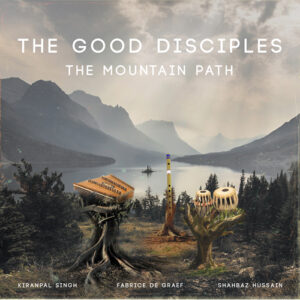 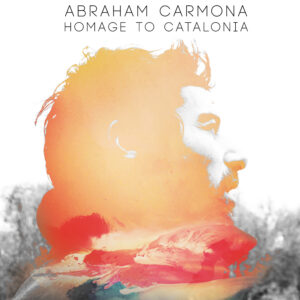 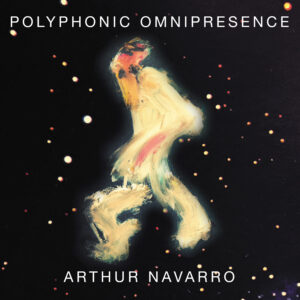 Polyphonic Omnipresence is the debut album of artist and producer Arthur Navarro, to be released by Suriya recordings on October 29th 2018. The album embraces sonorities from South America’s native chants, Europe’s classical music and Indian mystical instruments, and is an invitation for the listener to a sensorial and ethnical voyage. Ornamented with a strong anthropophagous and mystical character, Polyphonic Omnipresence is a musical work that maintains the transcendentalism, the sense of ancestry and the universality of Music being the basic foundations for its expansive sonority. Build and entangled through predominantly organic arrangements that mixes Eastern and Western influences, idiosyncratic textures and intricate vocal experiments in ancient and obscure liturgical languages (such as South American’s Kraó and India’s Sanskrit), the album takes a tour by points of origin of different civilisations in order to glimpse a culture of its own and to develop a new sound landscape that expresses the artist’s plural cultural view allied to his spirituality, what makes Polyphonic Omnipresence a personal musical manifestation influenced by primordial cultures that resists echoing in the contemporary.